PLASA London 2016
it's been a pleasure

T his was our third year exhibiting and definitely our best yet. Not only did we get to meet some wonderful new prospects that were interested in finding out more about Current RMS, but we also had the pleasure of seeing lots of our customers, who popped by our stand. Soundbite Productions, BGLX and Intense (who travelled all the way from New Zealand), provided us with brilliant video testimonials, filmed at our stand, which are available to view on our Facebook, Twitter and YouTube channel.

We’re constantly innovating Current and bringing in new features that have been voted for on our open Customer Wishlist. Since last year’s show, we’ve released lots of exciting new features based on the feedback we’ve received which we were excited to show all visitors to our stand.

One of these was our new Costing Module, which allows users to add additional costs to their jobs, that fall outside of products, crew and transport and view the projected profitability of this job in a handy Costs and Revenue summary. Another one was the recently released Part-Invoicing feature, which gives companies the opportunity to take percentages payments for their jobs, allowing more flexibility for customers.

We were also excited to demonstrate Free Scan for the first time at PLASA London, which racked up almost 250 votes on our Wishlist. Customers can now add additional items to an order in the packing and prepping stage. Simply scan the asset number or barcode on a product and it’ll be added straight in. 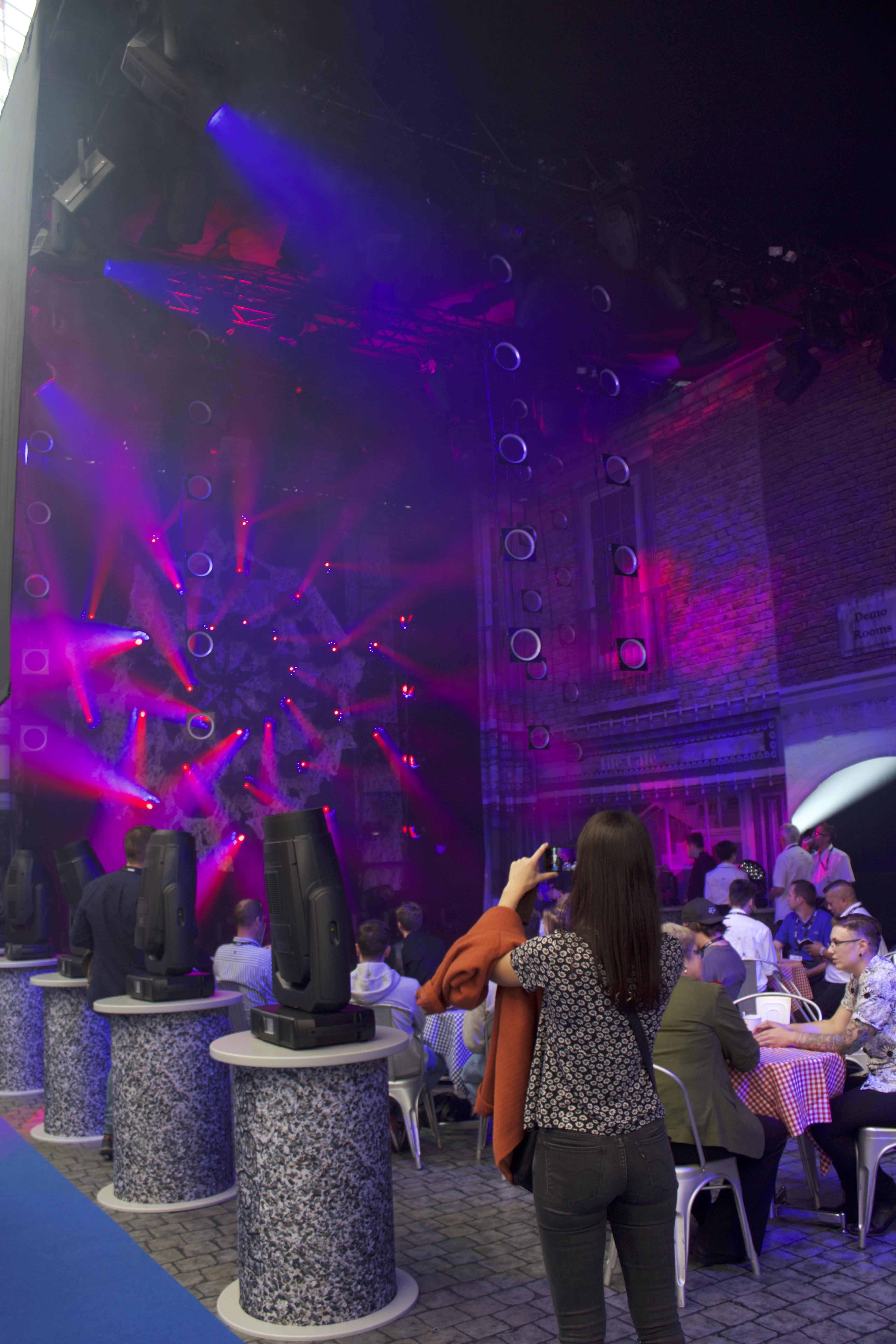 When we were able to venture away from our stand and take a walk around the exhibition hall, we were amazed at how many incredible products and stands were on display. There was a light show taking place whichever direction you turned and lasers beaming from one side of the hall, to the other. Robe released their latest product, ‘Spiider’, at PLASA and it’s safe to say, it did not disappoint. It hosts a super efficient 4° x 48° zoom, with full pixel control. It’s unbelievably bright and utilises 18 x 30 watt and 1 x 60 watt LEDS and 50,000 LUX at 5m, plus it’s small and compact at only 13kgs.

Another product released for PLASA that attendees were excited about was Scenius Profile by Clay Paky. Specifically designed for this product, the optical reflector makes the projection perfectly uniform across the entire opening of the beam. Four independent blades overlap in the frame to create shapes of all sizes and proportions. Both ‘Scenius Profile’ and ‘Spiider’ were nominated for an Innovation Award at PLASA London.

For those of you who couldn’t make it this year, take a look at our virtual tour and immerse yourselves in the incredible products and stands on display. 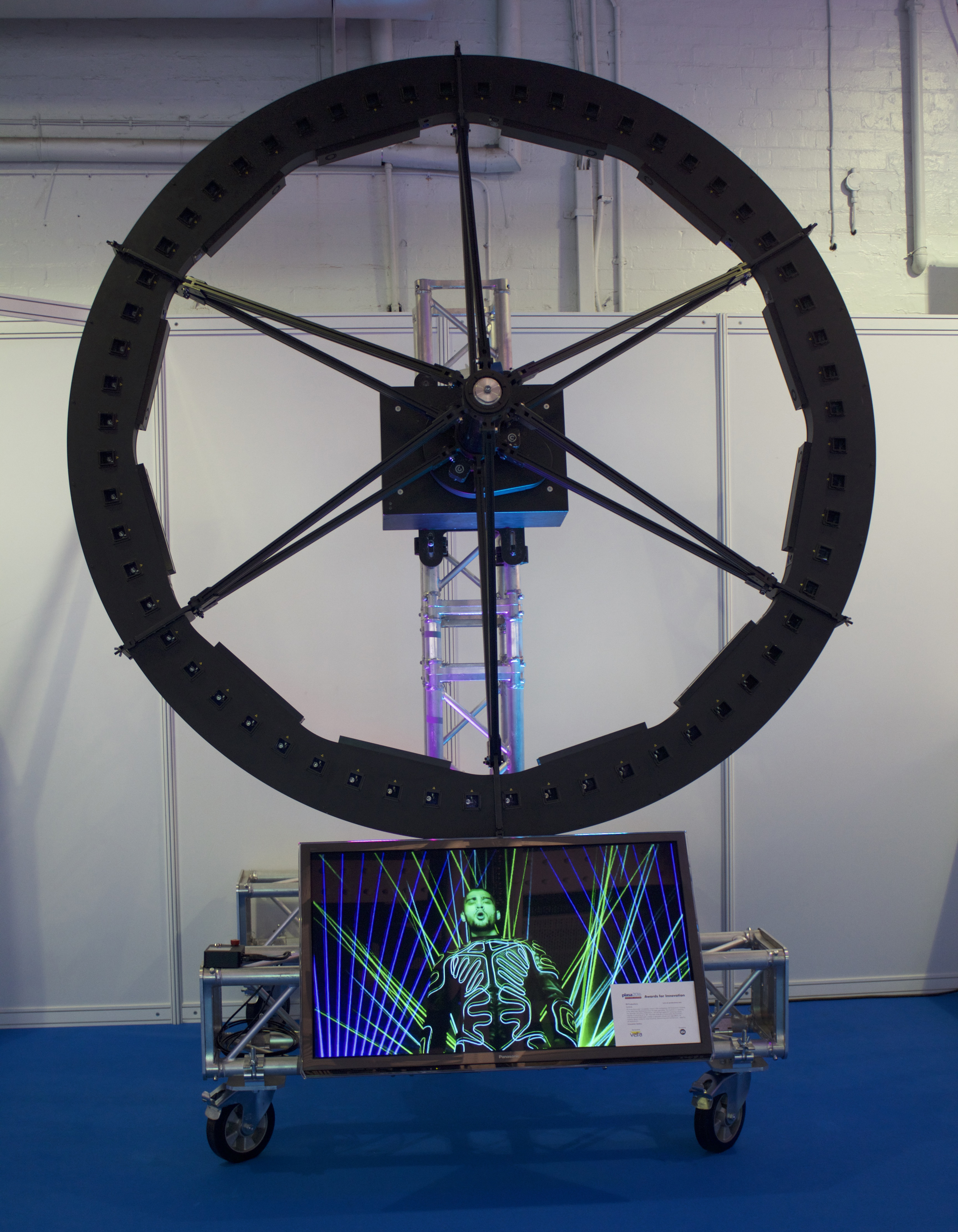 Alongside the impressive stands, we also took a look around the Innovation Gallery and were blown away with the products on display, especially ‘Cyclone’, by ER Productions. Not only did the sheer size of it impress us at PLASA, but being able to see it in action in Zayn’s music video, ‘Like I Would’, put into proportion just how impressive it is, especially the incredible cage effect it creates. It’s like no other laser product in the market.

A short walk round from the Innovation Gallery on the upper level, was the Exploratorium, which ZEROdB project managed the build for. This was a new area of the show that PLASA introduced this year for the first time, containing immersive live entertainment, amusing the masses through interactive art. The Exploratorium proved to be a massive hit and was constantly busy throughout the entirety of PLASA. 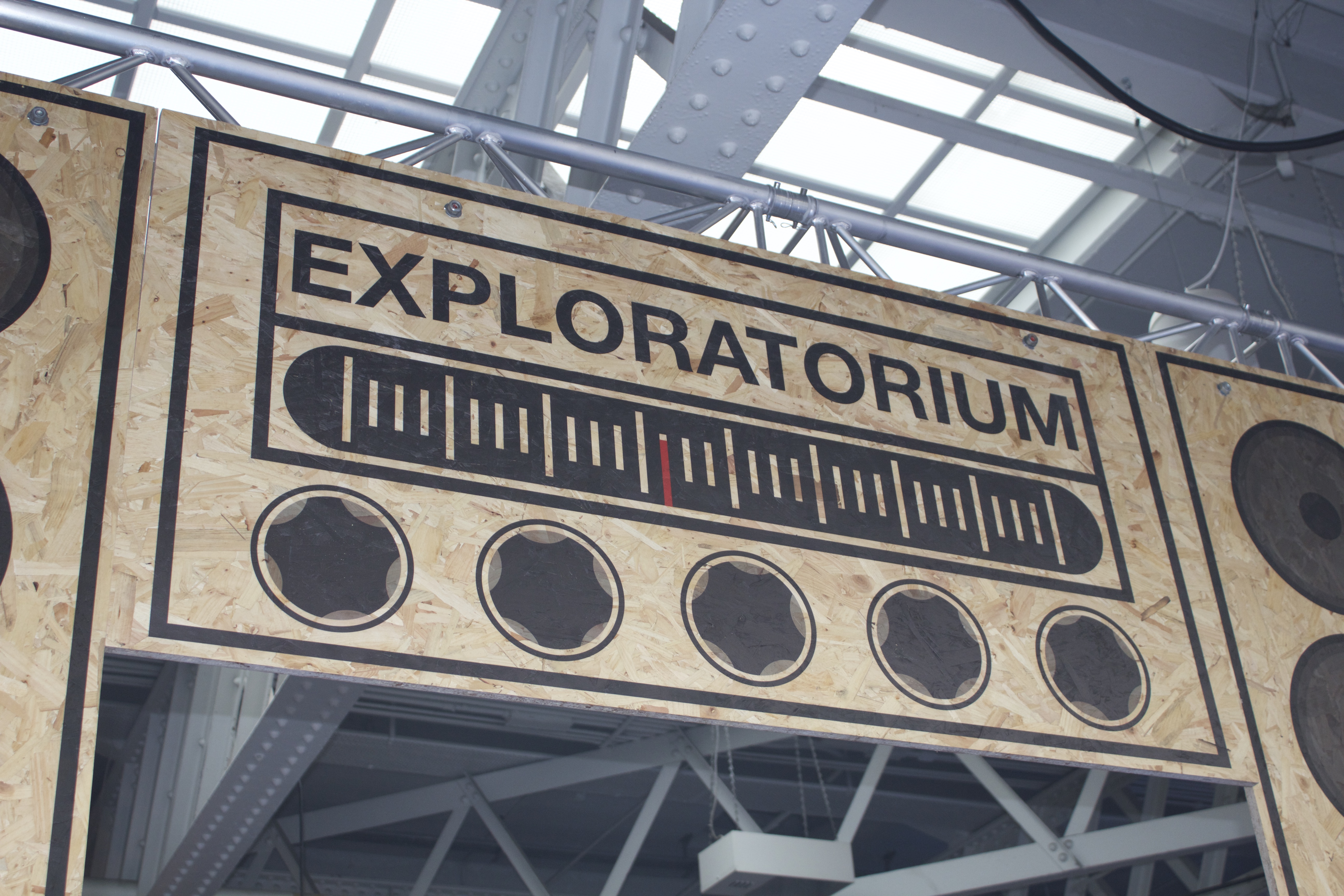 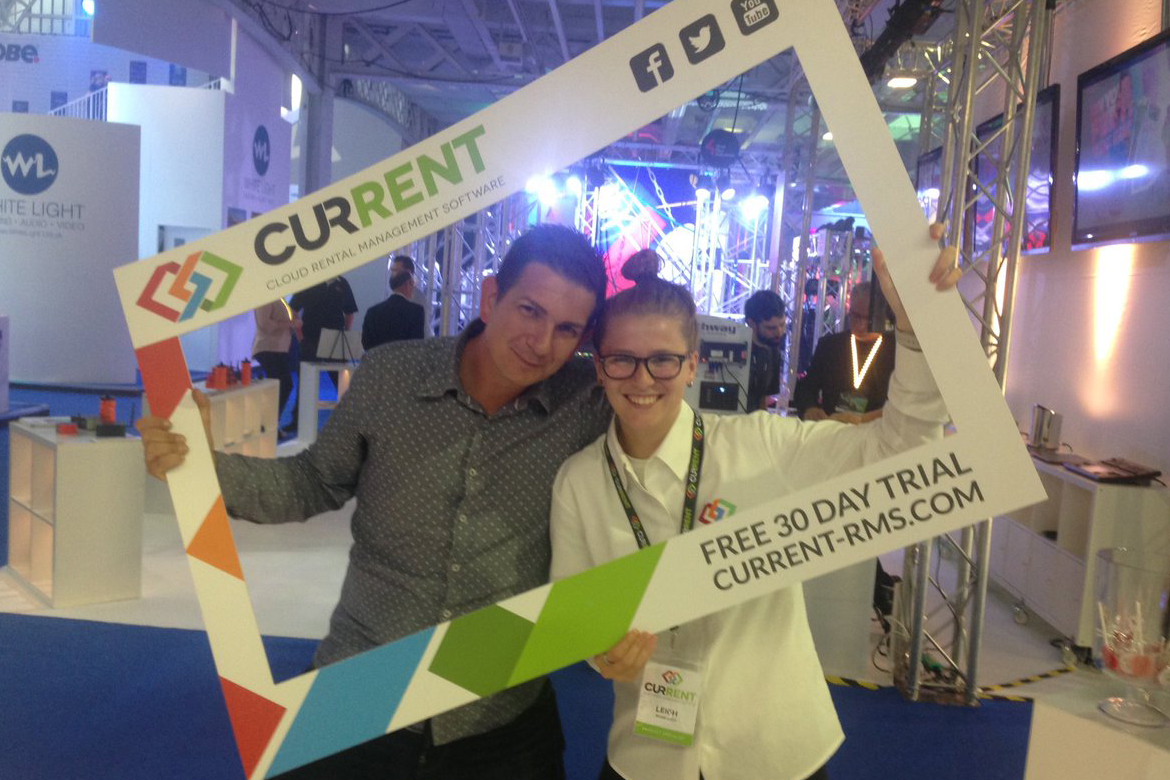 A Big Thank You

We held a competition on our stand at PLASA, where you had to drop your business card in the Current RMS mug, for a chance of winning 1 year’s free access to Current. We will be announcing the winner on here and via our social media pages very shortly, so stay tuned.

A huge thank you to everyone who stopped by our stand to see us at PLASA. We thrive on feedback from prospects and customers and we thoroughly enjoyed speaking to you all face to face. If you would like to find out more about Current RMS and the package we offer, please click here or email hello@current-rms.com. 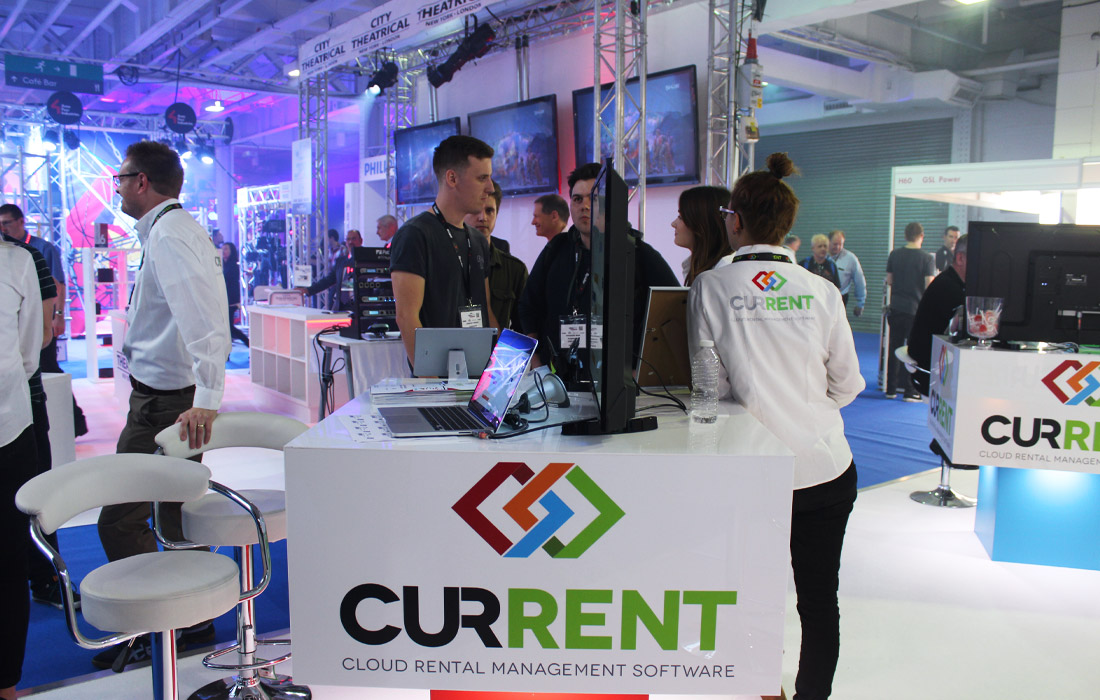 Leigh and Catrin talking through Current with rental businesses. 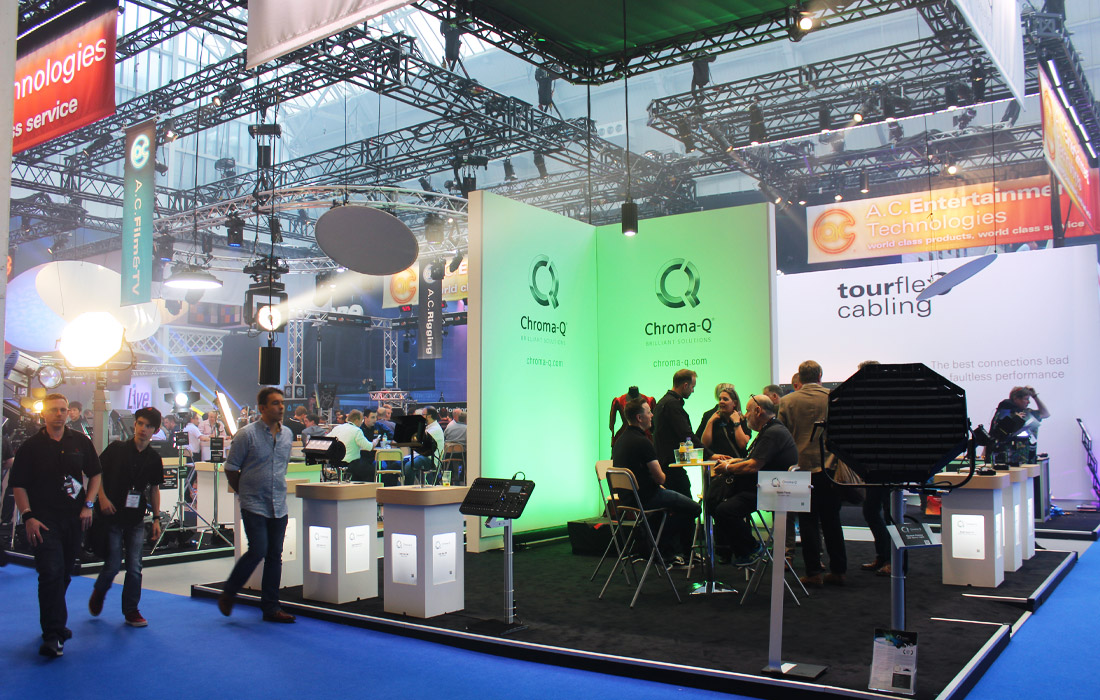 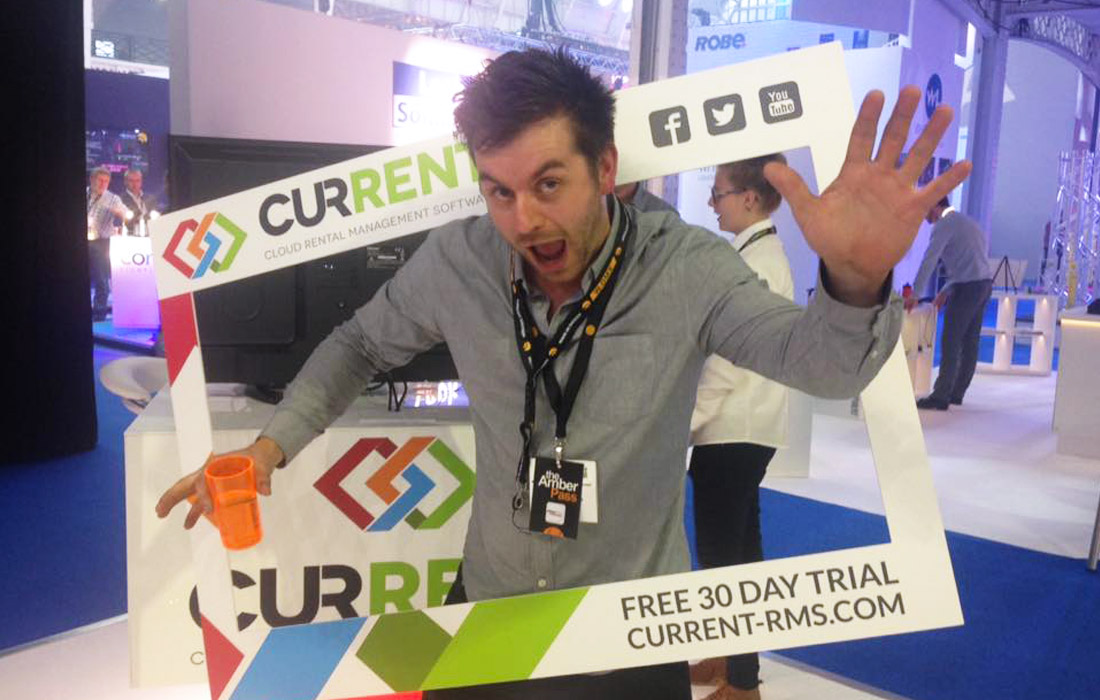 Alex from Gigalite stepping into the frame 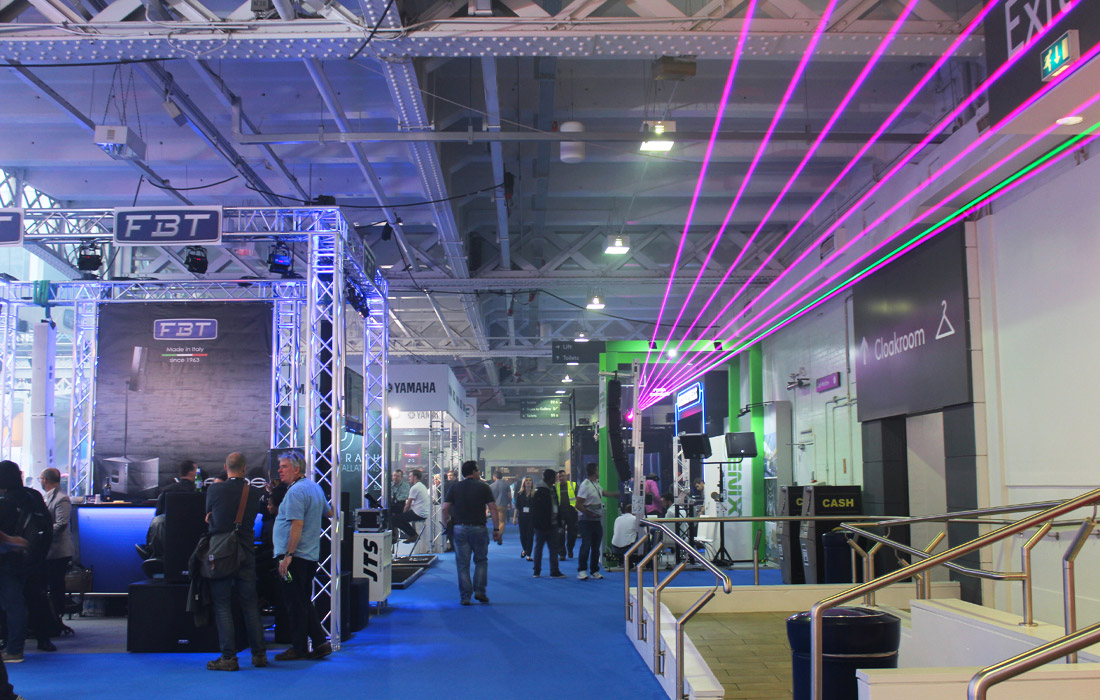 An impressive laser panning from one side of the exhibition hall, to the other. 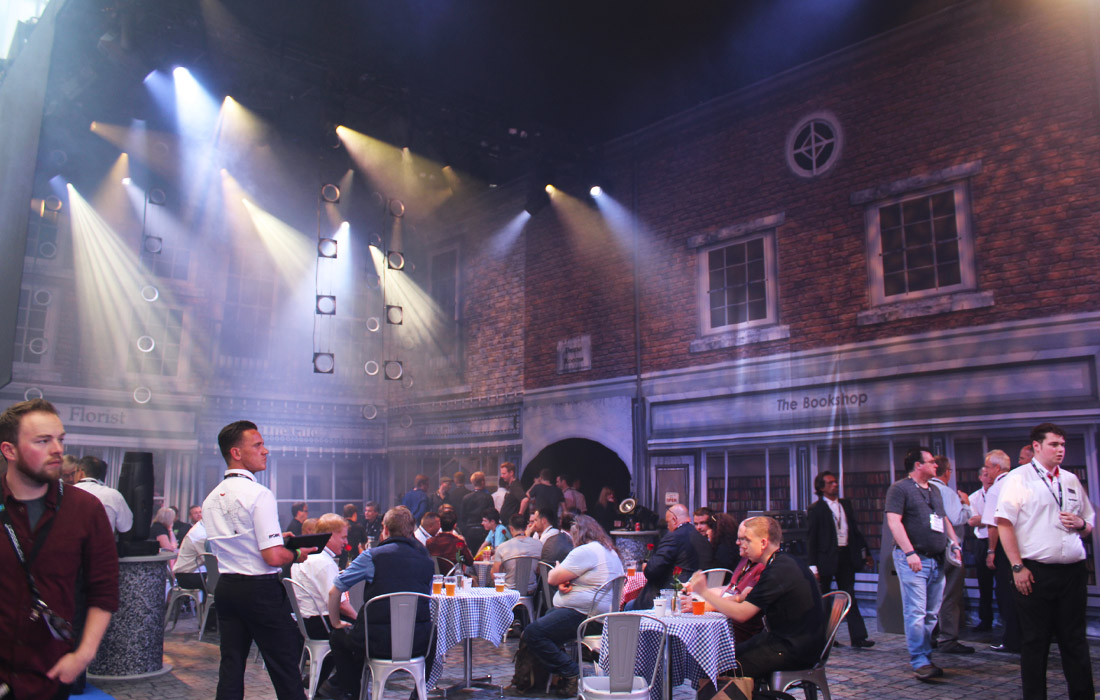 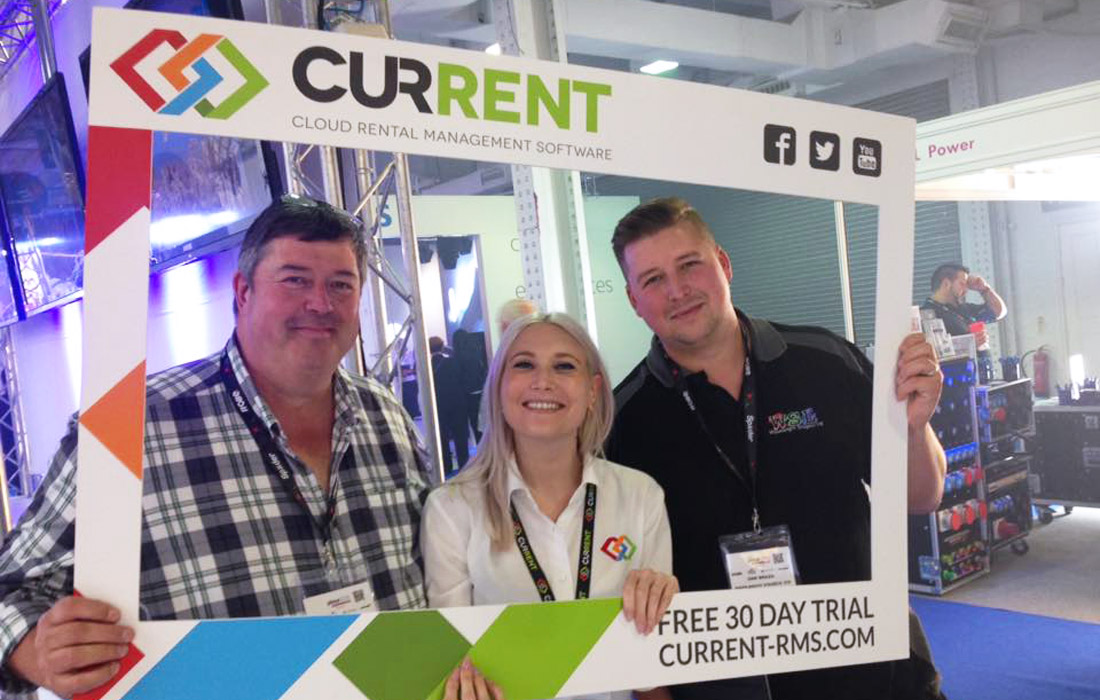 Wavelength Stageco and Lisa in the frame together. 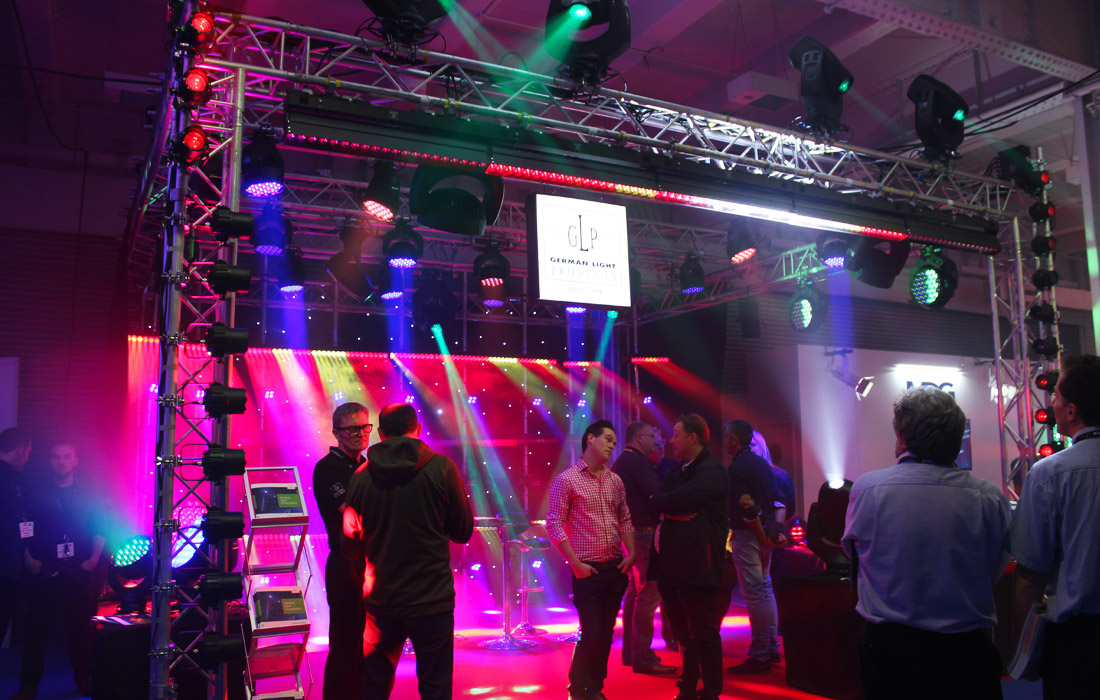 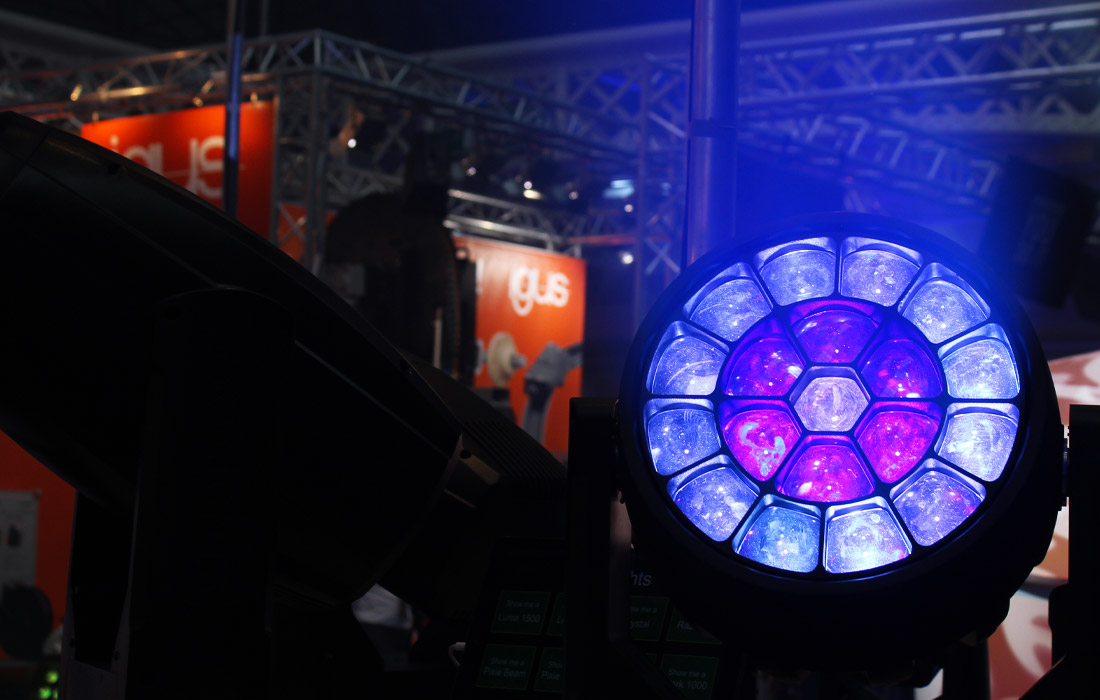 Busy Pod's, demonstrating Current on a range of devices.