We've recently returned from PLASA Focus Glasgow after exhibiting for the third year in a row, this time, at the NECC.

W hat a show it was, welcoming over 1,000 attendees to the show, with the first day having the highest attendance yet at Glasgow. Plus, attracting industry support from likes of the BBC, Department of International Trade, and The Royal Conservatoire of Scotland.

We love heading up to this show as it allows us to connect with our AV and Lighting customers in the north of the country, Scotland and Ireland, and catch up with what we’ve all been up to over the past year.

We were lucky enough to catch up with HCVF Television, who came down from Inverness to inform us they’ve been “zipping through quotes in a quarter of the time they use to” - that’s what we like to hear! Vision Trade Hire popped over from beautiful Edinburgh to say hi and we even had Lightsource pop over from Dublin, Ireland.

We spent some time with Glyn from AudioVisual Material showing him shortcuts throughout his Current system, helping him save even more time managing his rental processes. 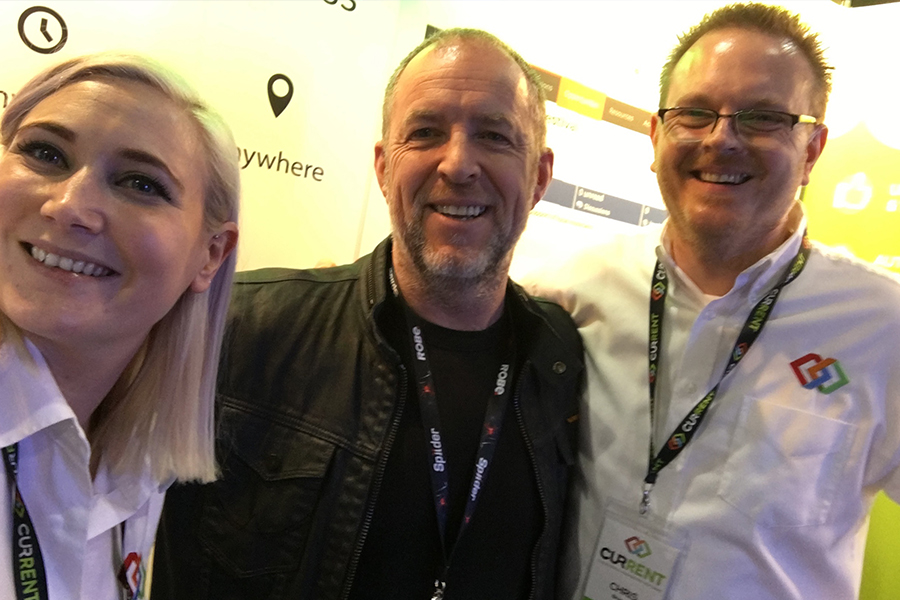 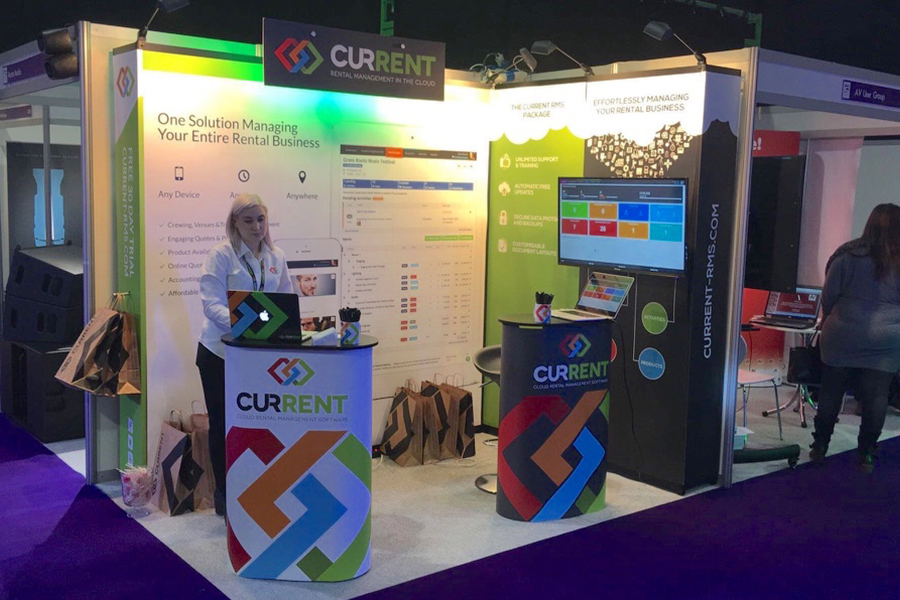 Thanks also to Quantum Logic, AV Department, Limelight Event Services, Blue Parrot Events, AM Lighting and of course, the gents from R&B Group for coming by to see us during the two days of the show - you made our show experience an absolute pleasure. 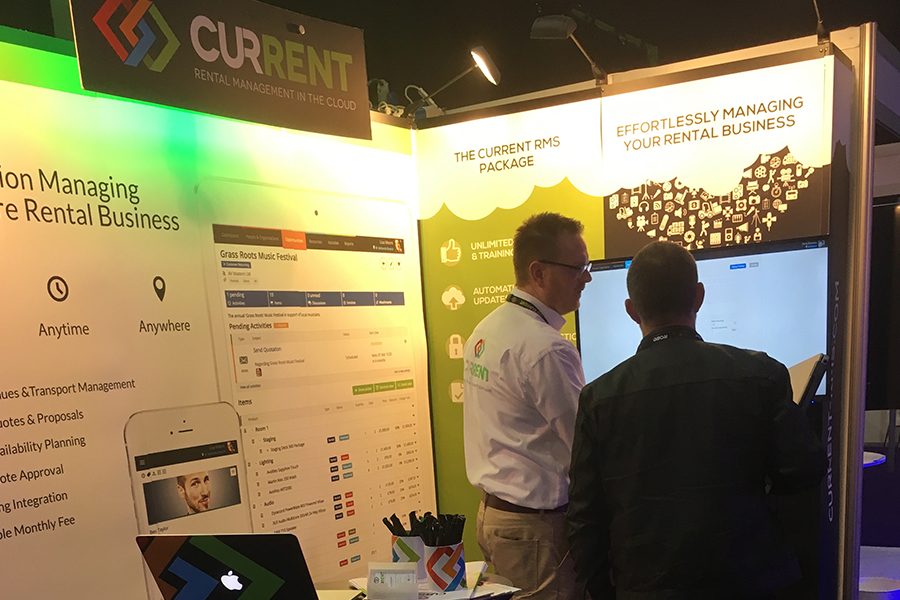 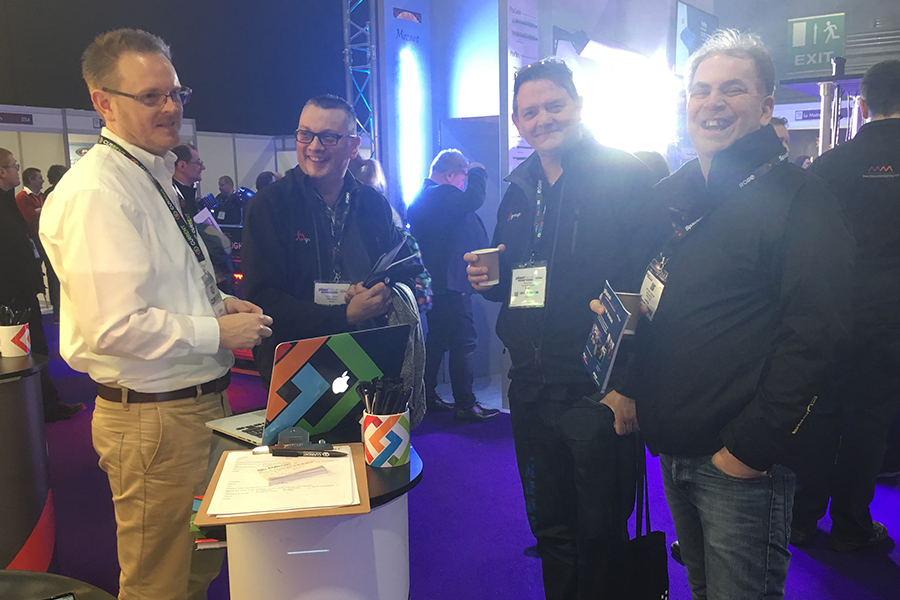 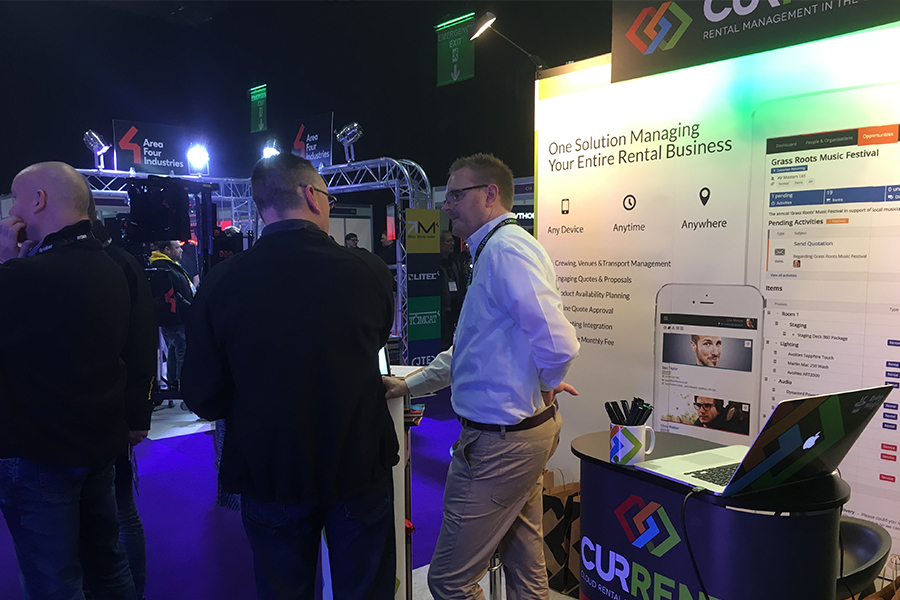 We received great feedback on the new features we were demonstrating, including Organization Discounts, Simultaneous Scan and updates to Product and Service Shortages, helping companies be proactive, rather than reactive with shortages within their system, enabling them to plan ahead even further. 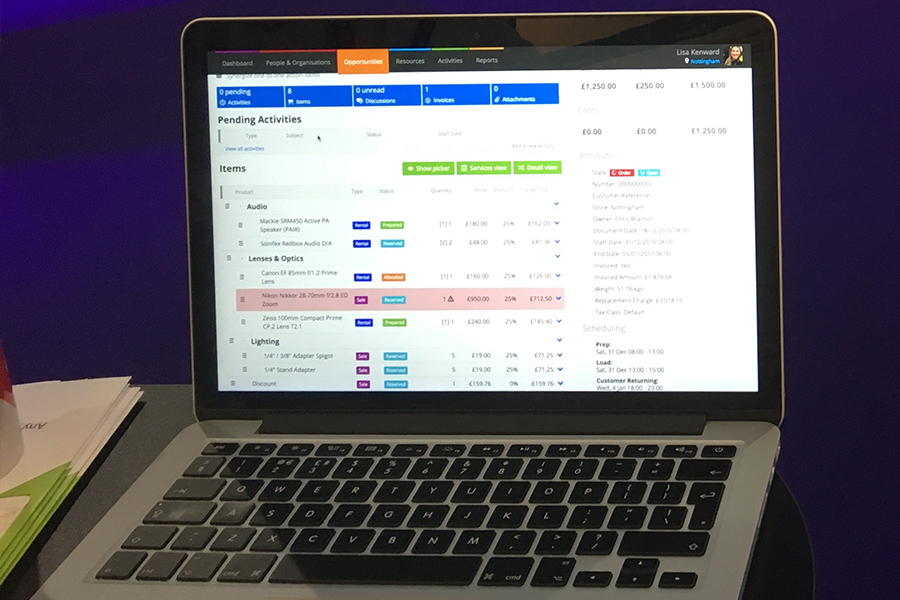 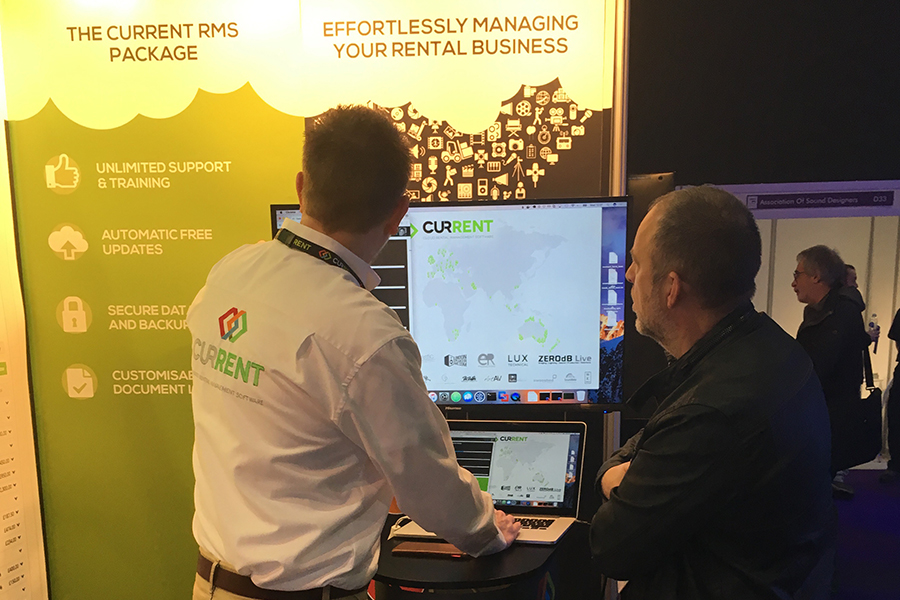 We also received lots of interest regarding the Recent Actions and Recent Document features within Current. If you have multiple users working on the same job, you can see a history of everyone’s actions on an Opportunity using ‘Recent Actions’. Similarly, with ‘Recent Documents’, you can pull up different versions of documents people have been working on - great for creating an audit trail. 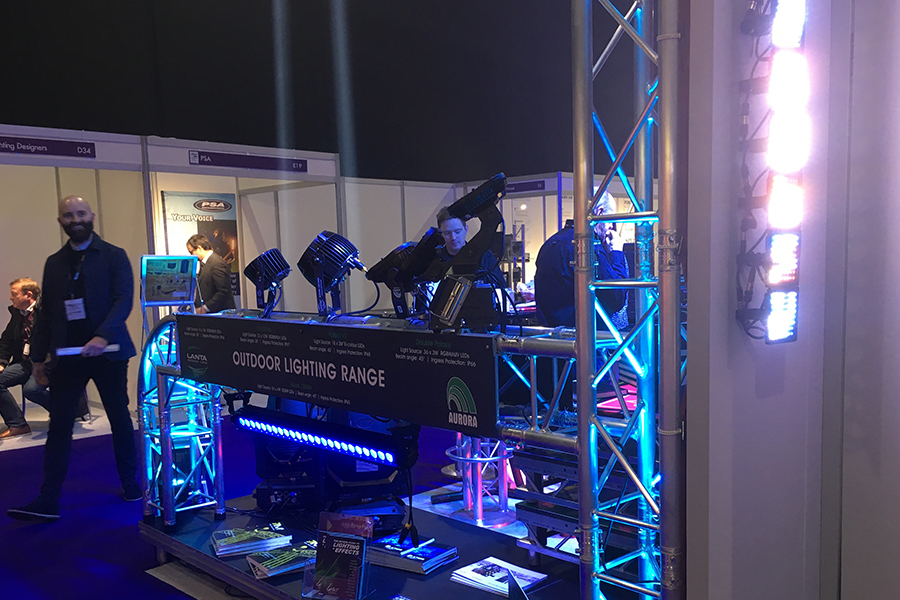 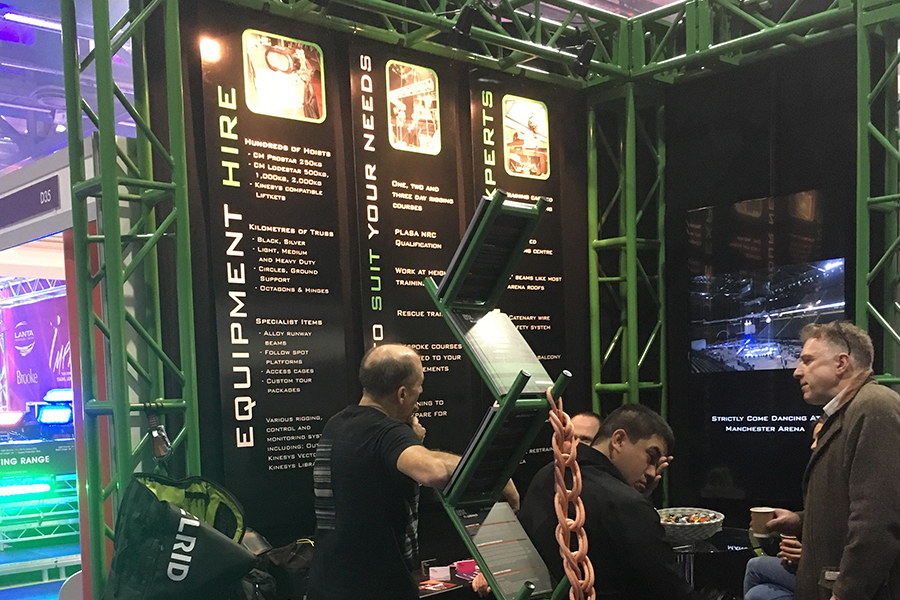 The next show we have to look forward to is The Rental Show next month in Orlando, FL, where we’ll be demonstrating our exciting new features to the Party and Events rental sector - make sure to drop by and say hi on Booth #4270. If you’re unable to attend, sign up and have a look around the system for yourself with our 30-Day Free Trial - no card details needed!